25th anniversary shows for The Frames

PictureHouse to play the Unitarian Church 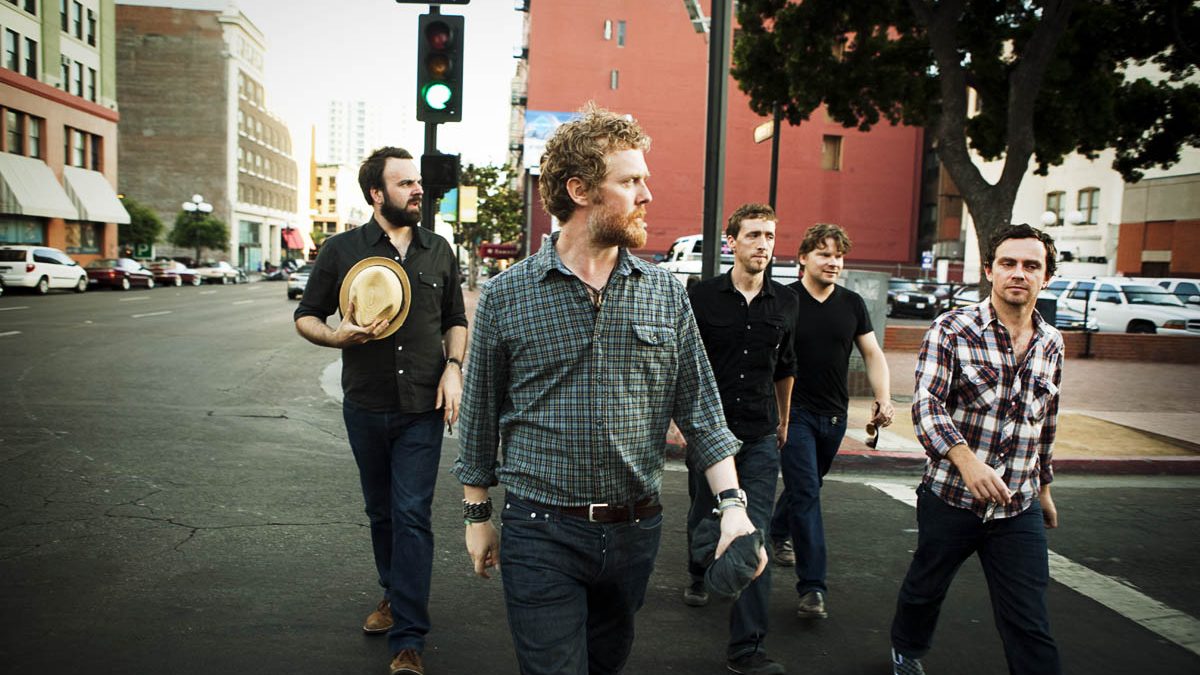 The Frames are pleased to announce summer shows for the Iveagh Gardens, Dublin and Cork’s Marquee. Tickets priced €40.00 for Dublin and €35.00 for Cork, including booking fee go on sale Thurs 22nd Janurary via Ticketmaster. The band played a ‘Whelans 25th’ show last year that sold-out in seconds but apart from that, it’s been a few years since they’ve headlined Dublin and Cork.

Acknowledged as one of Ireland’s most successful domestic music acts of their generation, The Frames career spans 3 decades as they celebrate 25 years.

They released their first album in 1992 and, over nearly a decade bounced through various well-documented record deals and band line-ups releasing consistently excellent records (Fitzcarraldo and Dance The Devil) along the way in spite of it. Finally, as the new millennium appeared the band shook themselves free of outside influences, beginning work on For The Birds, which they released on their own Plateau label in March 2001.

Two years later after constant touring and an ever-rising fanbase, the band released their live opus, Set List. It became the first of their albums to début in the Irish Album Charts at No 1 in May 2003 and has gone on to be their biggest-selling album to date. They continued with their relentless touring schedule around the world, inked an international record deal with the Anti record label (whilst retaining release rights for their own label at home and in Australia) and still found time to record and release their 5th studio album.

Following hot on the heels of a monumental sold-out open-air show in front of nearly 20,000 at Dublin’s Marlay Park, Burn The Maps was released in September 2004. It went straight to No 1 at home in Ireland and became a long-term fixture in the Irish Charts in spite of the band having to spend most of their time away on tour supporting its release worldwide in 2005.

The Frames finished up 2005 with a sold-out gig in Dublin’s Point Theatre and meanwhile in U.S., Burn The Maps finished at No 5 in the New York Times end of year Top 10 releases. 2006 began with Esquire magazine giving them the coveted Best Import award (which Coldplay had won the previous year).

Indulging a spot of moonlighting in March 2006, frontman Glen Hansard released a universally acclaimed collaborative Swell Season album (charting at No 5) and tour with Czech singer/pianist/composer Marketa Irglova. The film Once followed in 2007 and the Oscar went to Glen and Mar in 2008 for ‘Falling Slowly”.

The band released their 6th studio album, The Cost, in Ireland on Plateau in Ireland September 2006 (the rest of Europe followed in October on the Anti label). It went straight into the album charts at No 2 and was the springboard for a solid year of international touring, which culminated in a Christmas show in Ireland with Snow Patrol and a headline show to ring in the new year.

All of The Frames’ albums to date have achieved Double Platinum sales status in Ireland (with the band’s live album, Set List, and For The Birds selling well in excess of Quadruple Platinum).

2010 saw The Frames celebrating their 20 year anniversay and after sometime away from playing live, the band returned to headline Electric Picnic as well as touring the US and Europe before finishing the year with sold-out Dublin shows in The Olympia,
Vicar St and Whelans in December.