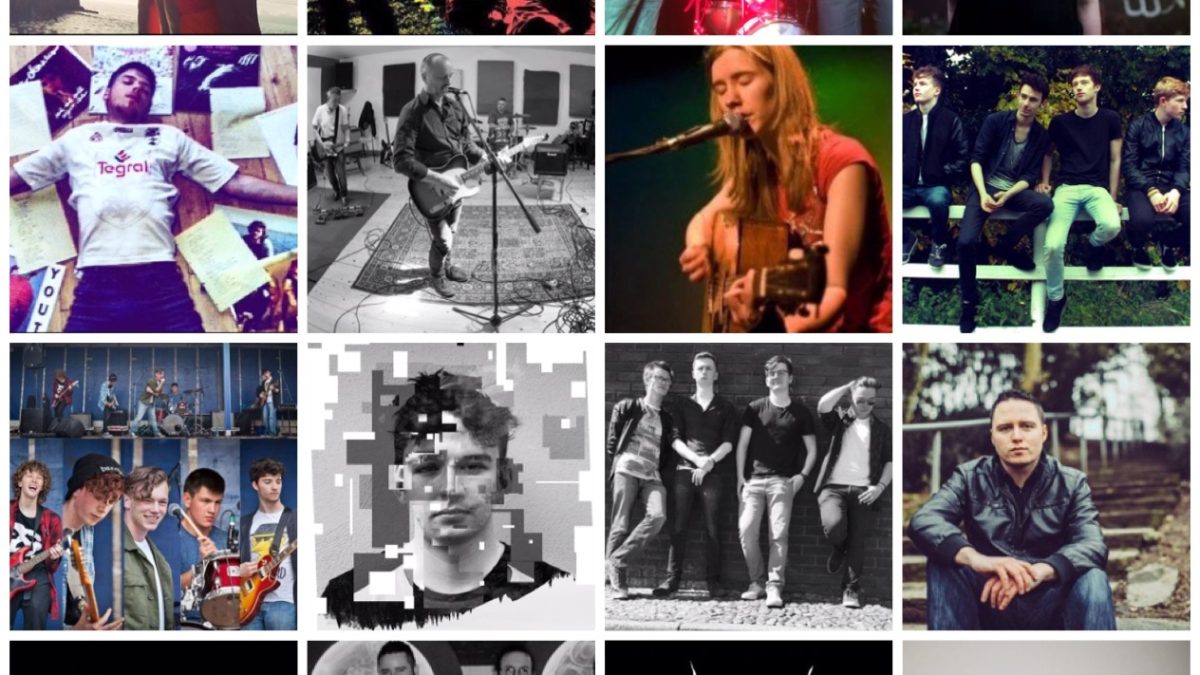 What a crazy few months it’s been!

We launched the Summer Series of The Garage Gigs on 2nd June, and we’ve seen seven SOLD OUT shows, with another 5 to go before the end of August!

We have finally brought The Garage Gigs to Cork’s Crane Lane Theatre, and the reaction was so good that we’re heading back in November.

Many thanks to The Grand Social and The Sound House in Dublin for hosting 10 shows between them, all featuring emerging artists who are making Garageland their final destination for booking gigs.

We’re looking forward to Rob Corcoran at The Islington in London on 30th August, and we’re also looking forward to working with new venues including The Button Factory, The Underground on Dame Street, Pharmacia in Limerick, Crane Lane in Cork, The Noggin Inn in Sallynoggin, Civic Theatre Tallaght – and new partnerships (watch out for exciting news about Sun Recording Studios, Grouse Lodge, and a large Dublin music store).

On top of all that our radio show Garageland on RTE 2XM has gone from strength to strength, with some of the most sought-after music industry personnel coming in for chats (Will Ryan, management for Hozier / Jackie Hayden, Hot Press Magazine / Ailish Toohey from Collective management (Gavin James)!

We are currently planning The Garage Gigs Autumn Series, and if you want to take part just write to us through this website!