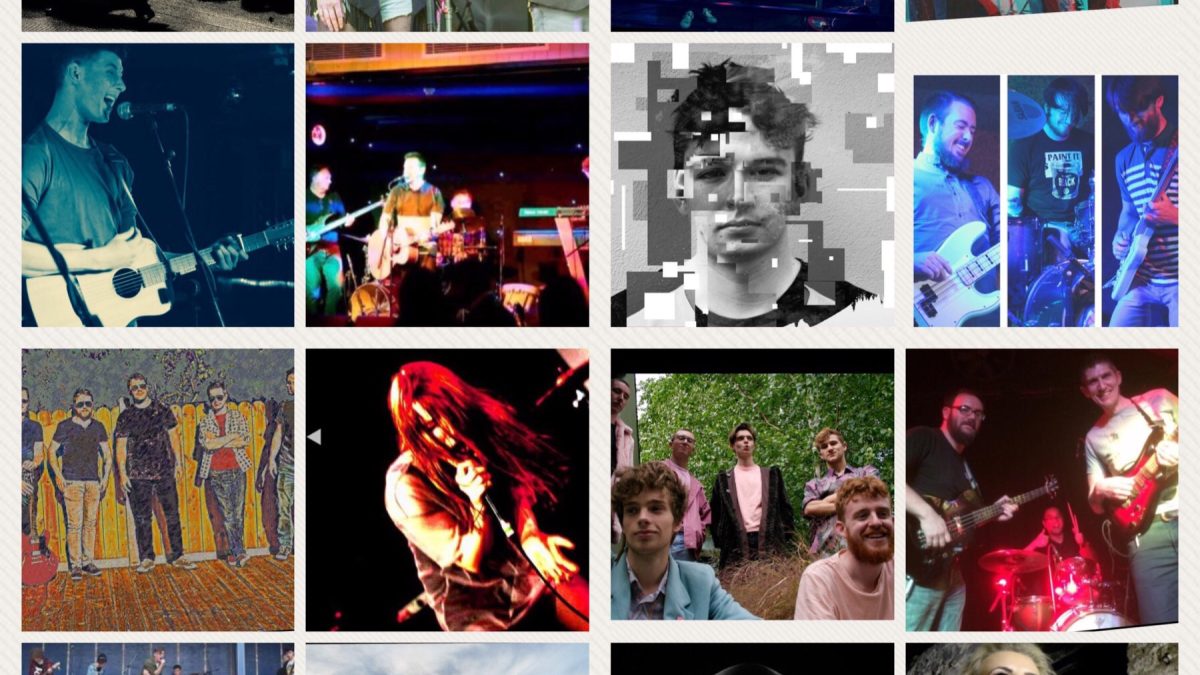 Garageland have announced The Garage Gigs Autumn line-up which will feature more than 60 artists across 7 venues in Dublin, Cork, Limerick, Kilkenny, and London making it the biggest season yet of the the now legendary shows.
New to the Autumn 2017 Series are Limerick’s Pharmacia, Kilkenny’s Pump-House, and The Sallynoggin Inn as hosts, while The Crane Lane in Cork welcomes The Garage Gigs back after a brilliant summer show.

Following the bumper show early this year, Dublin’s Button Factory, in association with MusicMaker & Sound Training College – hosts 4 shows which will be documented and recorded for broadcast in Spring 2018.
RTE have also enthusiastically extended their support, with Garageland On 2XM returning for a weekly live show on Monday evenings, a magazine style show featuring music industry giants such as Will Ryan (Hozier management), Ailish Toohey (Collective Management – Gavin James), Jackie Hayden (Hot Press), while playing tracks from artists from the Garage Gigs (rumour has it that Dustin wants to appear on the show).

Garageland are also delighted to welcome The Arts Council to it’s growing lists of supporters which already include RTE, IMRO, RAAP, IRMA and Hot Press Magazine
Dermot Lambert, director commented “Since returning in 2016, the response to Garageland and the Garage Gigs has been incredible. There’s a whole new generation of artists emerging and we relish our role in helping them shape their career whichever road that might be on. We encourage new artists who wish to take part to get in touch via our website www.garageland.ie”