A letter from NME to Blink 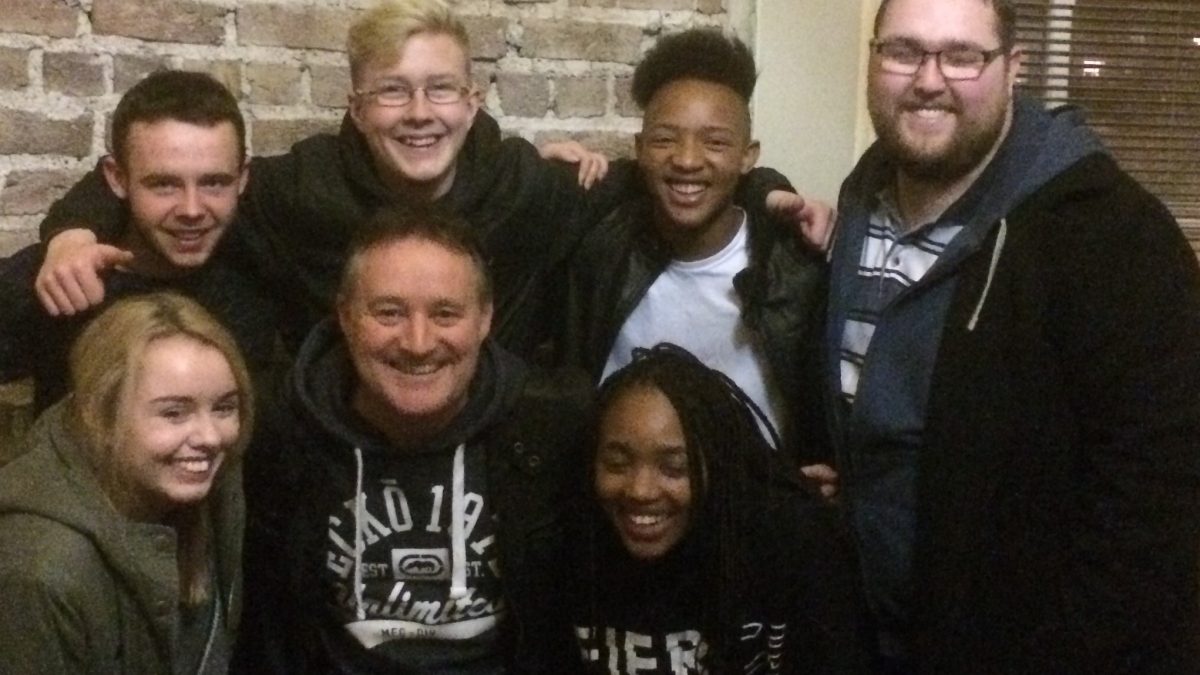 Well done to Apean on their remarkable achievement with their show today – apart from playing a fantastic set to a totally SOLD OUT Sound House on our last Garage Gig of 2016, they also sold 87 tickets online for their show! This is a brilliant achievement which has earned them a substantial cash figure AND has earned them the much sought-after slot at The Olympia Show on 2nd April next, where they will open for acts such as Blink, Picturehouse, Aslan, The 4 Of Us! Pictured here with Dermot Lambert, Mairéad O’Brien and Ian Finnegan from the Garageland Crew. www.garageland.ie