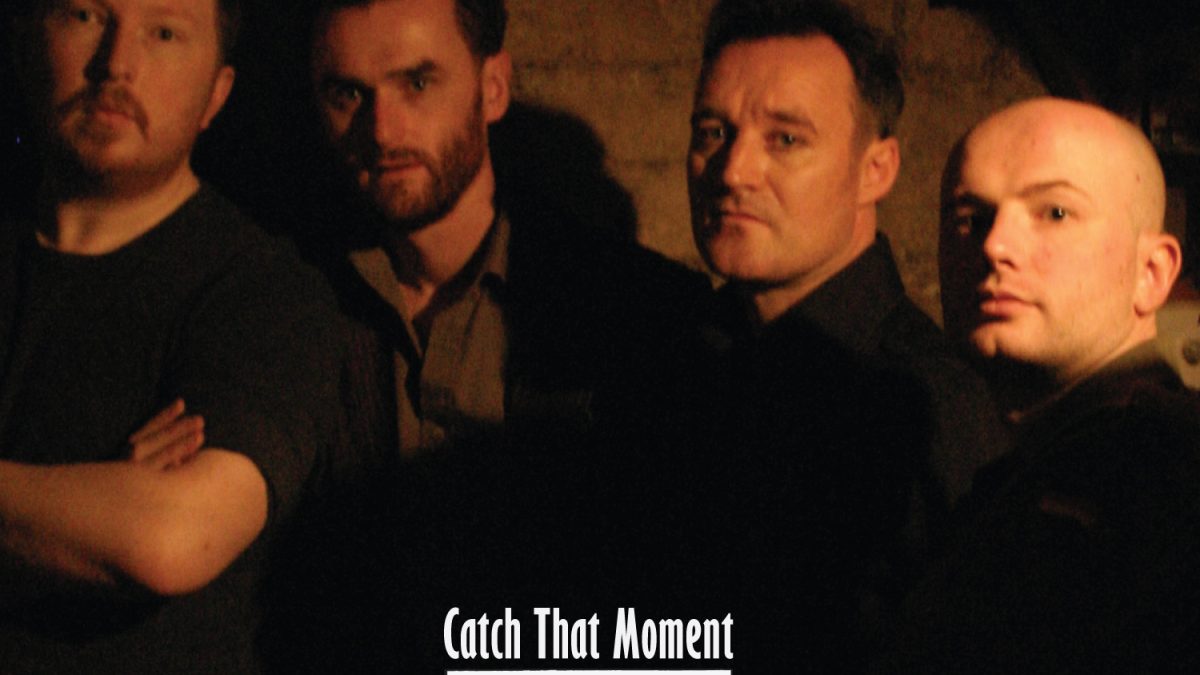 Seminal Irish band Blink have today announced details of their new best of “Catch That Moment” a compilation of the bands’ own favourite Blink songs – which is out on October 24th on the Garage Records Label.

Featuring 19 tracks from across their career, the album contains 3 previously unheard songs (“Never Too Late To Start Again”, “Billy” and fan’s live favourite “Can”) The album also features songs from 1994’s “A Map Of The Universe By Blink” – “The finest Irish pop record ever” – Hotpress Magazine, “The End Is High” Billboard’s album of the month, 2004’s meteor award nominated record “Deep Inside The Sound Of Sadness” including some versions recorded for the US market.

Compiled by the original members of the band; vocalist Dermot Lambert, Guitarist Robbie Sexton, Bassist Brian McLoughlin and Drummer Barry Campbell, these are Blink’s favourite Blink songs from the last 20 years. All 19 tracks have been digitally remastered and will be the first time most have been available on CD for over a decade.

To celebrate the release, Blink are reforming for their first live show in 10 years in the Button Factory on October 25th. Tickets are available now from garageland.ie/blink