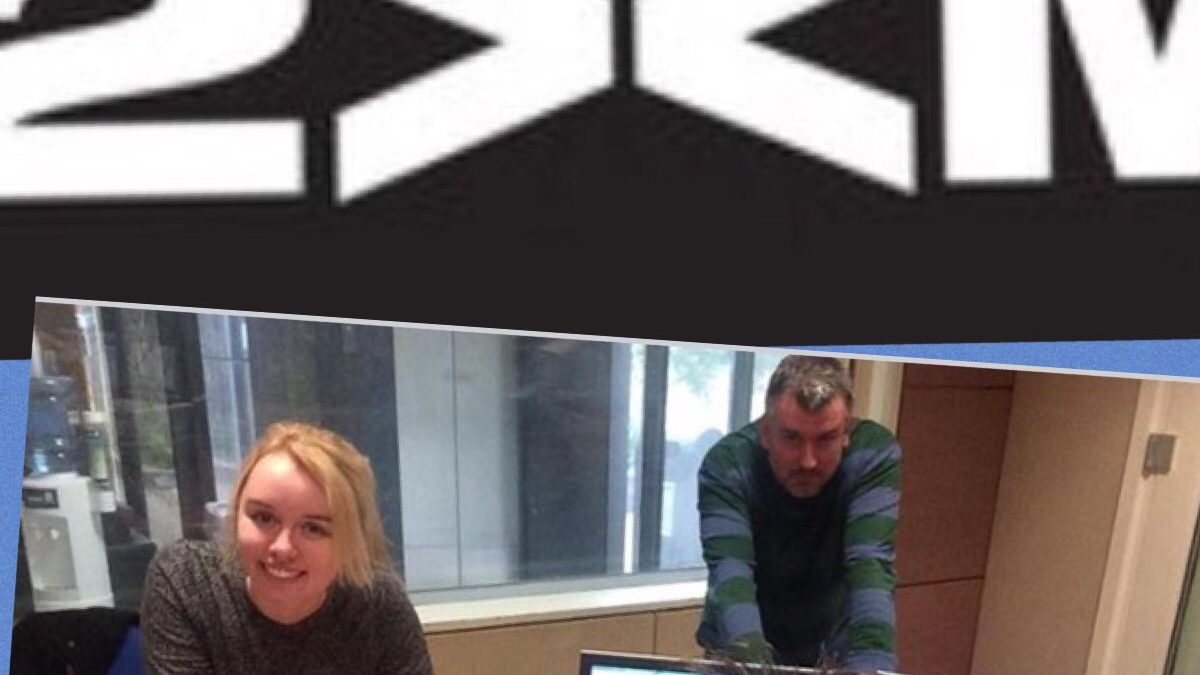 Garageland continues its partnership with RTE with the return to the airwaves of Garageland On RTE 2XM With Dermot Lambert. The cutting edge radio show has already established its position as one of the most influential shows for emerging artists. Using our highly entertaining format of nerd facts and muso ramblings, along with several unique features to highlight artists which we feel have been hidden away too long, we have garnered a gigantic audience of between 2 and 5 million*, according to some sources!

And of course we play music from artists from The Garage Gigs, old and new. If you want us to play your tracks just build a profile page on our site, we take lots of music from here.