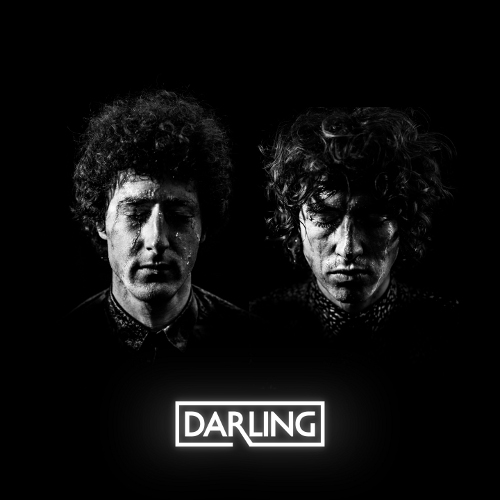 North Dublin duo Gary Harding and James McGuire, aka Darling, emerge from spending the past few months sequestered in the studio with a pocketful of great new music and a plan to make 2015 their year.

For the last 12 months, the band have seen success with singles ‘Echoes’ and ‘Sail Away’. Today they announce their new EP, which features their next single, It’s Just One Look, released January 30th 2015.

It’s Just One Look – produced by Stephen Lipson (Grace Jones, Pet Shop Boys, Frankie Goes To Hollywood…), gives you a flavour of what to expect from their debut album due in 2015.

Darling celebrate the launch of It’s Just One Look with a headline show in Dublin’s Sugar Club on Saturday January 31st.