The Left Backs – Rather Lose Than Win 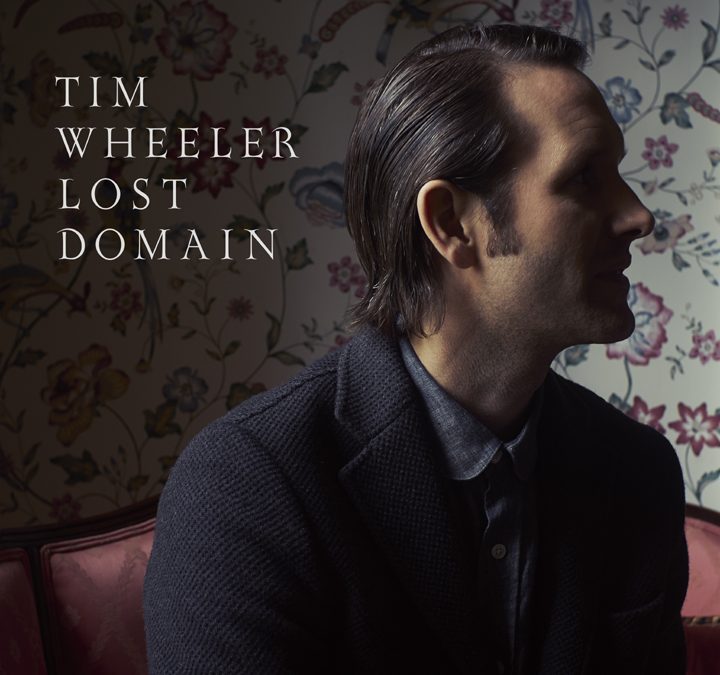 The album is about his fathers battle with dementia, Tim explains: “After losing my father to dementia, I felt the need to personally do something to fight Alzheimer’s. My friend Neil Hannon from The Divine Comedy’s father also has Alzheimer’s so we put on a concert in Belfast in November 2011 with The Divine Comedy, The Undertones and Ash to raise funds and awareness for the Alzheimer’s Society. Since then I’ve had close links with The Alzheimer’s Society and this year was involved with the Dementia Friends campaign. I’m proud to continue to support them and raise more awareness with the album Lost Domain.”