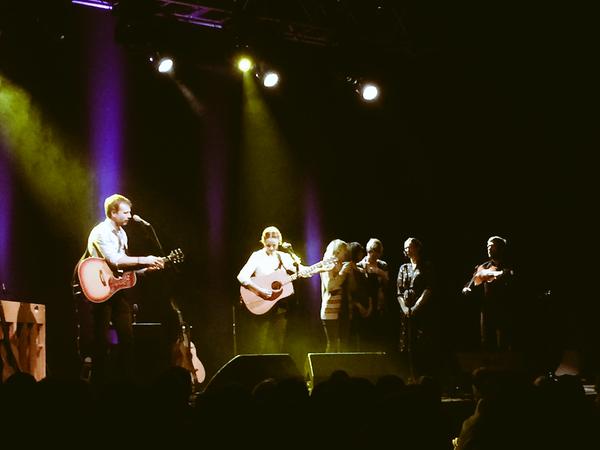 Paul released his first solo album in May of last year and marked the occasion with a sold-out show at the National Concert Hall.

Printer Clips is a collection of songs Paul wrote as duets, and over the past couple of years he has been taking a simple recording set-up to hallways, basements & bedrooms in Montreal, New York, Dublin & London.

The new single “If I Had Your Grace” with Amy Millan will follow next month.