Dec ’17 – What an amazing end to an amazing run! Plus Daily Star, Hot Press Galleries 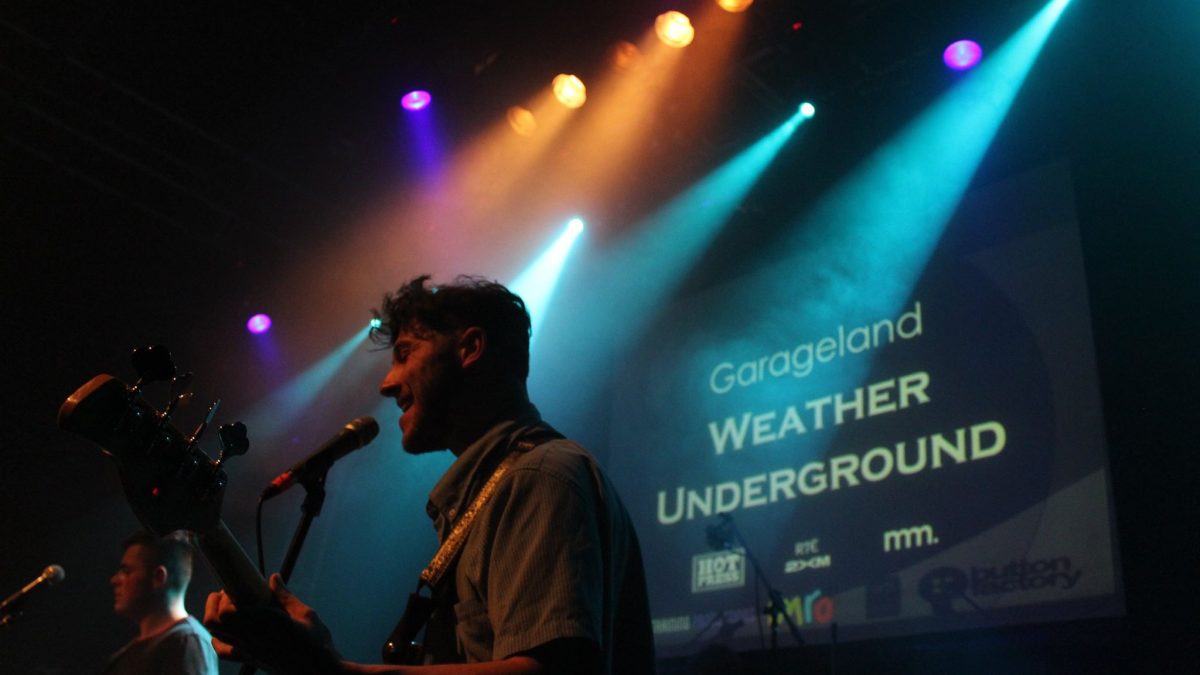 On October 12th we opened our biggest Series of The Garage Gigs in our 17 year history. With almost 60 artists booked into venues all over Ireland, the excitement in Garageland Towers is contagious!

Starting with a huge night in The Button Factory, with Towns-End, Swordfist, Weather Underground and Witches Rave, it was clear that The Garageland Project has a lot of love, with other artists coming along (with their fancy new Membership Cards) to support their fellow Garageland Artists, camera crew filming all proceedings, new crew being trained in for future growth, and audio being recorded for ‘Garageland on RTE2XM’ our dedicated radio show!

The very next night, Friday 13th no less(!), we shot off to Limerick for our very first show there in the wonderful Pharmacia, where we got to see Fluffy Coke do their first ever gig, alongside the genius that is Laura Mulcahy, The Kennels (very rock n roll), followed by Mizdrea (Sandy and Andy with brilliant use of backing tracks and pure pop vocals). Hammy & The Pilgrim played a storming set to a packed audience, and we capped off the night with the wonderful Van Panther, who are even better live than on record!

And if that wasn’t crazy enough, we followed on Thursday 19th with two SOLD OUT shows in 2 separate venues in Dublin City Centre! The Button Factory again, this time with Pleasure Dome, who started life with us just a year ago, and who are now giants of creativity, followed by the unbridled chaos that is Killer Instincts, a band that capture the raw essence of the excitement of simply being alive.

Meanwhile across the Ha’Penny Bridge at The Grand Social, Johnny Climax opened the night with a full on set of rap, class!.. followed by Killian O’Driscoll, just back from Belgium to his 8th performance with The Garage Gigs! Back over in The Button Factory, Patricia have a long future we would suspect, and bearing in mind some of our previous predictions you should take note! Closing out this totally rammed venue, the amazing Cooks, But We’re Chefs played an almost bizarre set of jazz-meets-new-world-meets-90’s-rave, to which the crowd went absolute crackers for!

No Tie Friday continued the barnstorming over in The Grand Social, with a fantastic set (NTF are currently one of the artists selected for the Searchlight project with our partners in Sound Training Productions & MusicMaker), and with the gauntlet laid firmly down for Cools Humbug, they absolutely tokk a hold of it and brought this amazing night to a conclusive conclusion of Rock n Roll!

Well done to everyone involved, and thanks for the support from IMRO, Hot Press Magazine, The Arts Council, RAAP, IRMA, Sound Training Productions, MusicMaker.

Are you ready to rock Sallynoggin? Cork? Kilkenny? We’re heading your way!