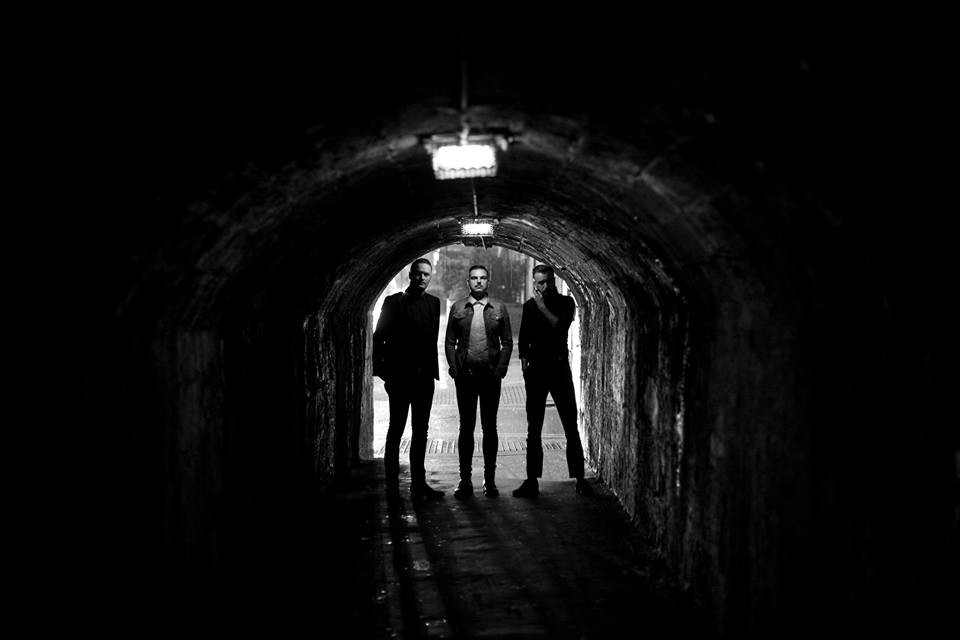 Following in the wake of two superbly sweaty gigs at Whelan’s, The Minutes will make it a hat-trick of shows when they rock up there again on Bank Holiday Sunday 26th October. The clocks go back that night, but The Minutes keep on going forward.

Mark Minute has shaken off the dreaded lurgy that led to them cancelling some shows earlier this year. The band played Leeds / Reading Festival and Belsonic with Queens Of The Stone Age last month.

The Minutes will also headline a special Gig For Gaza at The Sugar Club on Wednesday 17th September.

‘Hold Your Hand’ will be released on Model Citizen / Rubyworks on Friday 24th October.