Video: Soak – B a noBody 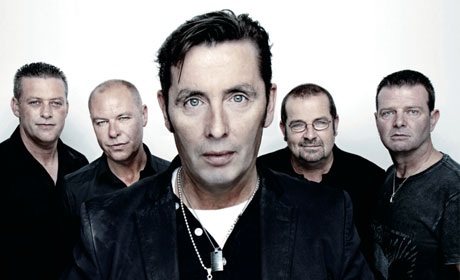 Hot on the heels of Blink, Aslan have announced the release of the eagerly awaited completely re-mastered new album
“BULLETS AND DIAMONDS, The Best Of Aslan” on October 24th. The band members themselves have personally picked their favourite songs on this album

“These songs are a mix of our personal favourites. We did some extra recording on some tracks and we also had them all completely re-mastered. Hope you like them”

The song Bullets and Diamonds is being released to radio and features Damien Dempsey, Up In Arms features Sinead O Connor on vocals.

Aslan will be performing live concerts around Ireland including Cork Opera House on Nov 15th and VICAR STREET on Dec 27th.