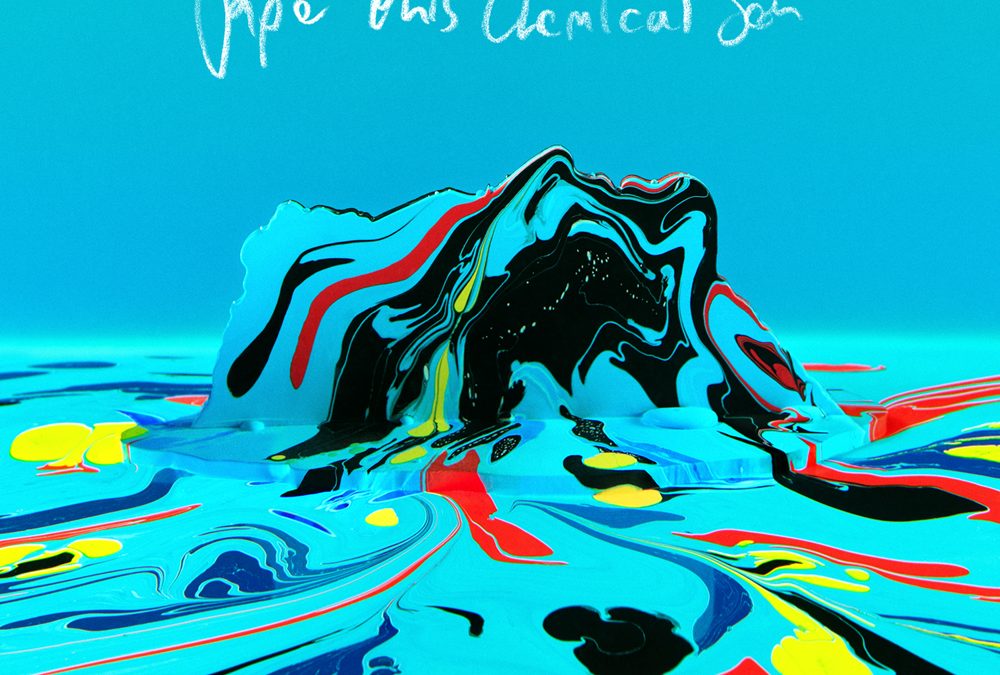 Renowned electro-pop band Jape have announce their new single, ‘The Hearts Desire’, which will go to radio in Ireland this week.

Originally the solo project of Dublin musician Richard Egan, the three-piece have been impressing fans and music critics alike since their 2003 debut, with this track marking the return of the group following their award-winning 2011 album ‘Ocean of Frequency’.

‘The Hearts Desire’  is an infectious blend of lilting vocals and ethereal harmonies, complemented by hazy, swirling synths and bubbling beats that serve to both soothe and uplift. A compelling nod to the contemplative, expressive style of their forthcoming LP, ‘This Chemical Sea’ – no doubt influenced by Egan’s move to Malmo, Sweden in 2012, where he settled to write the new material – it demonstrates Jape’s ability to produce original, dark and atmospheric ‘gothic pop’.

“The Hearts Desire’ came from a bass riff. I’ve played bass with so many bands, (The Redneck Manifesto, Villagers, David Kitt) and it’s my favourite instrument to play so I figured I should use it more for this record,” says Egan on the making of the track.

Currently the only band to have won two Choice Music Awards (for their 2008 album ‘Ritual’ and the aforementioned ‘Ocean of Frequency’), Jape’s latest offering is described by the band as “the first album which has a uniquely, ‘Jape’ sound from start to finish”. It is set for release in early 2015.

With the mixing of the record in the safe hands of modern day mixing polymath David Wrench, whose impressive portfolio includes releases by FKA Twigs, Caribou and Jungle, ‘This Chemical Sea’ is set to make a stark impression with its focus on emanating “the place we all live, somewhere between shallowness and depth.”

Jape’s melding of indie electro-pop and considered, meaningful lyrics, all imbued with an experimental mentality, makes ‘The Hearts Desire’ a track that is both extraordinarily atmospheric and eerily beautiful, setting the stage for an album that promises more of the same.