PictureHouse team up with artist for Mandela tribute. 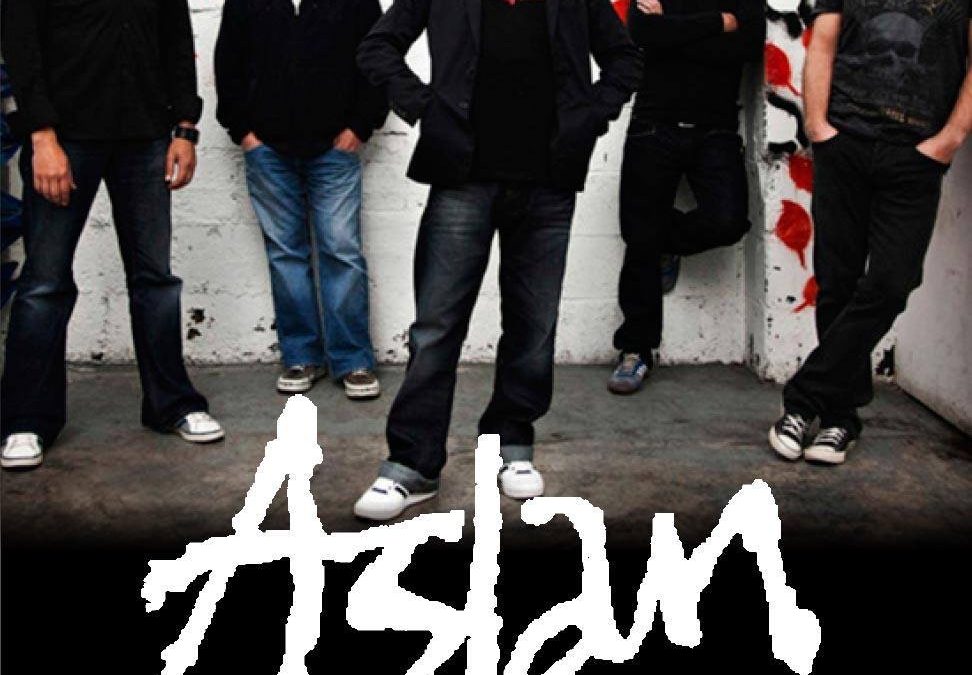 Legendary Dublin rock group Aslan have just announced details of their much anticipated return to the live arena with a show at The Olympia Theatre on Saturday May 31st 2014.

In February 2013 Christy Dignam, the lead singer with ASLAN, was diagnosed with cancer and the band stopped performing live shows. With the exception of the Night For Christy which saw performances from many of Irelands best performers including U2, Brezzie, Danny O Rielly, Ryan Sheridan and Horslips, to name a few, ASLAN have not performed as a band for over a year.

Christy, having recently received the news that his treatment is working,has decided that now is the time for him and ASLAN to get back to doing what they do best and do a live show. With this in mind the band will be releasing their new single I Need a Little Time and will perform on the Late Late Show on May 23rd.

Christy and ASLAN would like to thank everyone from the staff at Beaumont and Blanchardstown hospital and the fans for all the help and support they have given and cannot wait to hit the stage.

Tickets for ASLAN at The Olympia Theatre on Saturday May 31st are priced €33.50 inclusive of booking fee and go on sale next Friday, March 28th at 9am from Ticketmaster outlets nationwide andwww.ticketmaster.ie