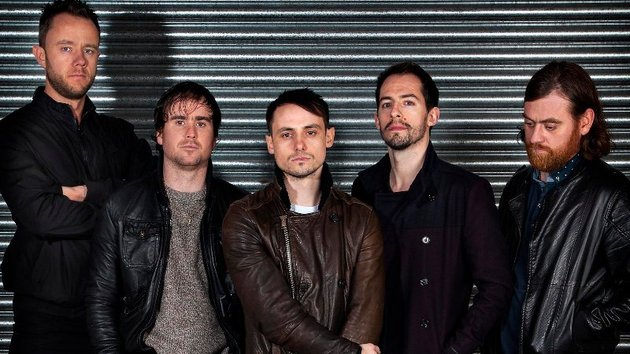 The new run of gigs sees Garageland forge a number of new partnerships and opportunities for independent artists in Ireland, hooking up with the American based web channel GoIndieTV, and partnering with new online platform IndieMusic.ie.

Since 2000, Garageland has been providing a first stage or helping hand to over 2,000 bands including the likes of The Script, Ham Sandwich, Ryan Sheridan, Delorentos, Royseven, and many more

There are still limited places left for independent bands and artists for Series 40. If you’re interested visit www.garageland.ie and www.facebook.com/garagelandireland.