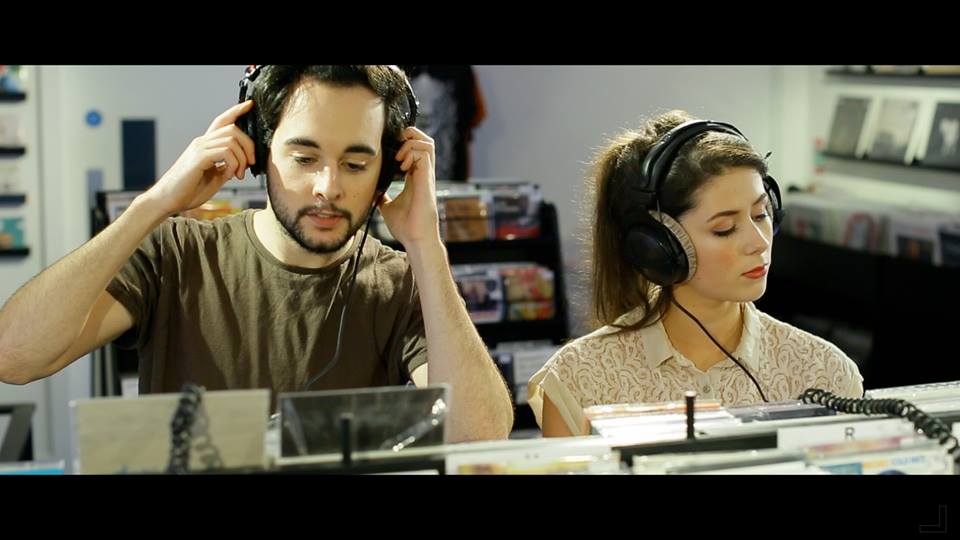 Hurricane Highway is an U.S. styled five piece band producing an exciting big acoustic rock sound with a sprinkling of American country. Fronted by Ed Holland and Kevin Collins two well established singers/guitarists in their own right who can lay claim to years of road worn street cred. They have individually recorded and toured internationally on numerous occasions.

They are just about to release a new single and video in the next few weeks called “Your Man”. Teaser videos are proving very positive on YouTube over the last few weeks. This new song written by top American songwriter Chris Stapleton expresses the frustrations of a single man in his pursuit of his girlfriend and is humorous and very catchy.

Top twenty chart entries and working with big names are no strangers to these guys but it is the music that comes first. Right from the start when they got together they decided only the highest quality recordings, songs and videos would be acceptable. They have stuck by their guns and this new release is full of quality from the start.
Check them out at https://www.youtube.com/watch?v=Z7lt0HTPKXc

Expect to see them around Ireland and UK over the Summer. You should also hear them on radio and currently in discussion for several TV appearances. Currently working on two new single releases plus two more videos and an album over the next twelve months. You will be hearing a lot more of Hurricane Highway.