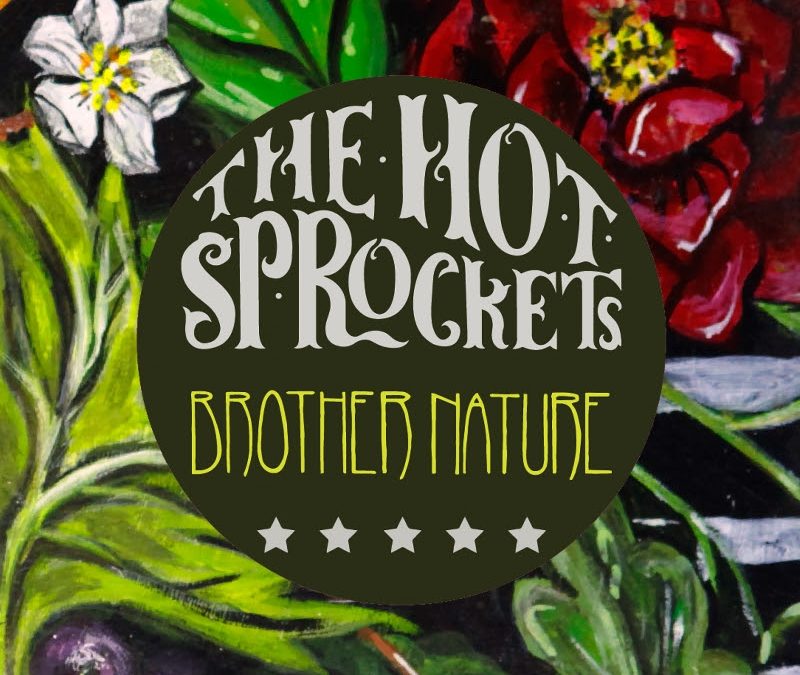 The Hot Sprockets are delighted to be announced for Coughlans Live festival in Cork On September 27th with Mick Flannery. The follow that appearnce up in October in the Grand Social to celebrate the venue’s 4th birthday.

The last few months have been non-stop for the band, they had our first full Irish tour culminating in a sell out show in The Button Factory. The celebrated release of their sophomore album “Brother Nature” brought critical acclaim as it stormed in at no.11 in the Irish national charts, a huge success for a 100% independent band.
June saw The Hot Sprockets rock out to Germany and the UK playing Fusion festival & Latitude with some sh*t hot bands!

There are also plans in place for a new mini album before the end of the year, this will blow your socks off!!

The boy’s friend Nob (Niall), has been following the band shooting a “behind the scenes” documentary. The footage so far is immense, but now they are trying to get Nob over to the US & Canada to film the final parts needed to finish the documentary. Nob has worked with the band to create a fund-it campaign, please see details below and donate what you can, this documentary has to be seen!!! There are some pretty cool rewards for funding as well.