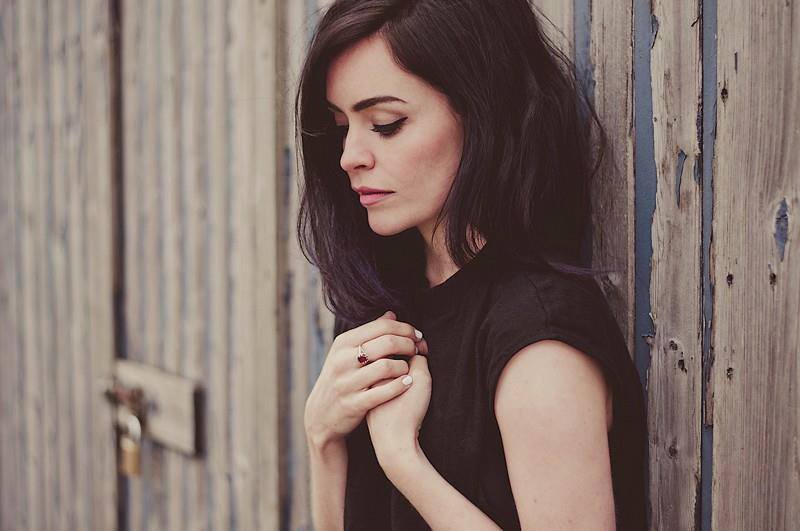 Dream Pop duo, Slow Skies, today announce details of their new EP, due September 26th, and a date in The Sugar Club on October 8th.The lead track from the EP, Ice Field, features additional production from Richie Egan and Glen Keating from Jape.

You can listen to ‘Ice Field’ here… https://soundcloud.com/slowskies/1-ice-field

Slow Skies is the music project of singer/songwriter Karen Sheridan and music producer Conal Herron. Having met whilst studying music in London, the pair decided to start working together and returned home to Ireland to record their debut EP ‘Silhouettes’ in the winter of 2011. It was during this time the pair developed their slow burning ambient folk sound. They released this EP in the summer of 2012 and started playing gigs with a full band in Dublin. Honing their performance skills on stage and developing their sound further, they went back to record in the winter of 2012. What came out of this time is the EP entitled ‘Close’, four songs with sparse production, climatic drums; striking a balance between delicate and forceful.

Their song ‘On The Shore’ charted on hype machine, and was featured in the season finale of America’s ABC TV show ‘Ravenswood’, which was seen by 1.4 million people. Adding to this, three of their songs will be featured in the Imax documentary ‘A Search For Freedom’ due for release in 2015. They’ve played in New York as part of the prestigious CMJ Festival, and have headlined shows in both Dublin and London.

They started off 2014 supporting James Vincent McMorrow on his Irish tour and followed that with high profile opening slots, at sold out shows, for St Vincent and Cat Power in Dublin’s Olympia theatre, and were busy in between all of this, recording their forthcoming EP ‘Keepsake’ which will be released on September 26th.