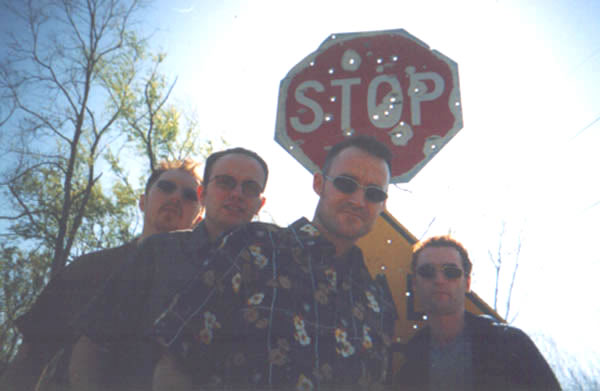 Irish indie legends “Blink” have announced a comeback show in The Button Factory on October 25th to celebrate the 20th anniversay of “A map of the universe” and a career spanning greatest hits compilation “catch that moment” out on October 24th.

Best remembered for hits like “Cello”, “Going to Nepal”, “It’s not my fault”, Blink had a string of top 10 singles, 3 hit albums one of which was Billboard Album of the Month in the US, Meteor award nominations and in between the even found time to be the first ever band to appear on the old Eircom Phonecards as well as a much publicized spat with some guys who wanted to be in Blink too. They changed their name to Blink 182.

“Catch this moment” is out on October 24th and a remastered remixed version of “Cello” will be released in advance.

Blink play their first show in 9 years in The Button Factory on October 25th. Tickets are expected to sell fast get them from garageland.ie/tickets