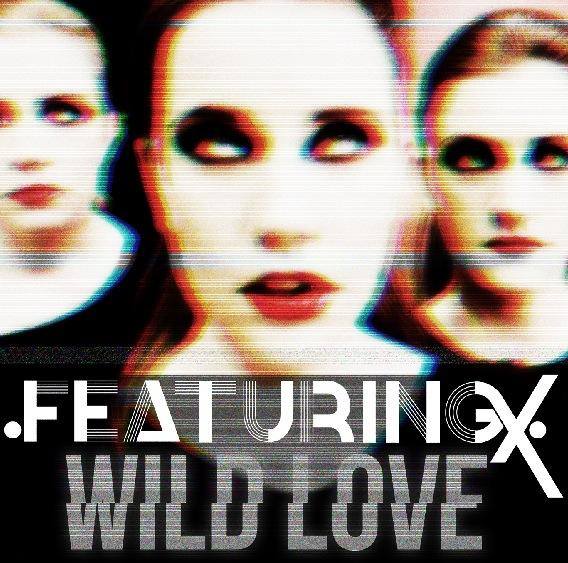 In light of (finally) completing the grueling Leaving Cert, Featuring X are back on the live music scene to promote their forthcoming single, released on Thursday 26th June 2014.

With a  string of HMV instore dates behind them; playing HMV/Xtravision Drogheda, Dundalk and Navan, the quintet are now set to reveal where you can see them play this Summer.

Drummer Jenny McKeown reveals “What is there to say other than we are back and back bigger than ever. It has been the busiest year of our lives dealing with exams, life CAO and most importantly band. We have been preparing this release for the guts of nine months now and we are eager to get to every venue in the country to play Wild Love live.”

Wild Love [official video] was released on Wednesday 4th June, the same day the girls began the Leaving Cert. Since going live on Youtube, it has accumulated nearly 6,000 views, receiving critical acclaim and media attention from our UK neighbours.

Forthcoming single ‘Wild Love’ is now available on pre-order from iTunes ahead of its full release on Thurs 26th June. Pre-order on iTunes here.

The original by Rea Garvey, which topped the charts in Germany has been injected with Featuring X’s own style of catchy riffs, upbeat drums bass solos and two-piece harmonies.

‘Wild Love’ music video, shot and edited by Gavin Kilduff said it was a concept thought out after the director thought about the role women have played within rock iconography: “Robert Palmer’s ‘Addicted to Love’ being one of the most iconic images of women within music videos, it always bothered me that none of the women could actually play their instruments but were there purely as set dressing. When meeting and seeing how talented the Featuring X’s girls were I felt they would be the perfect group to subvert that famous imagery as here were girls who could really play their instruments.”