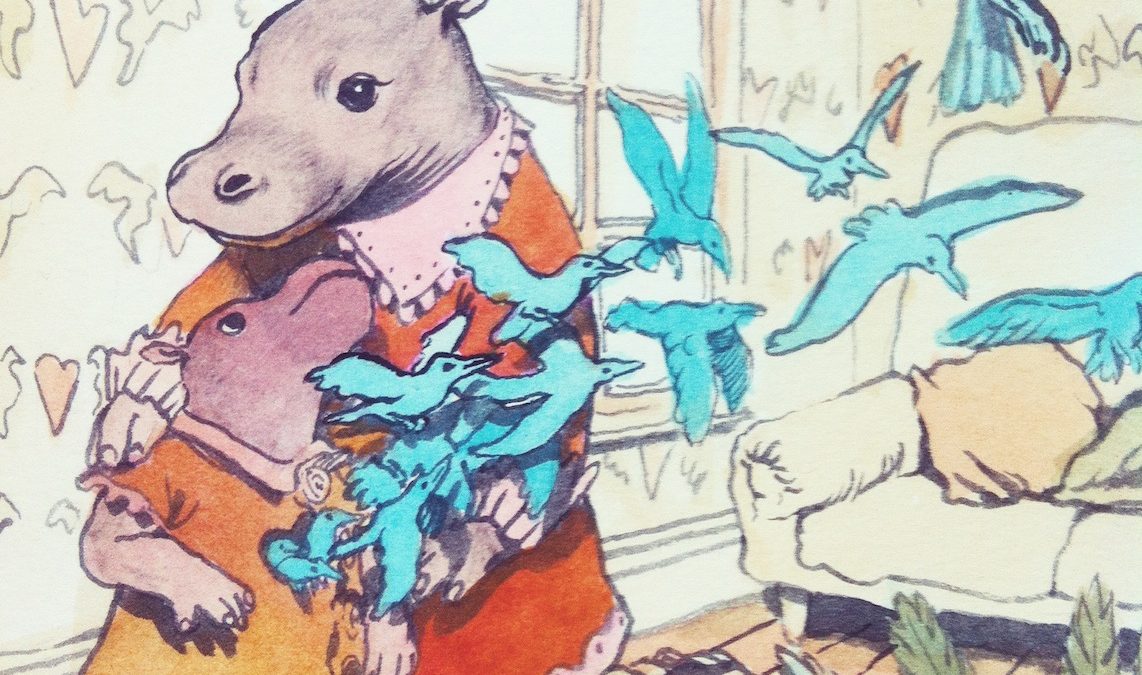 Hole In Her Heart is a duet from Paul Noonan and his wife Amy Van Den Broek, with all proceeds going to Our Lady’s Children’s Hospital Crumlin.

“When our little girl Aislinn was nine days old we took her to Crumlin hospital as she had been in pain and in distress for long enough, and we didn’t know what else to do. Turns out she had a bad intestinal infection, and there she stayed for three weeks, in the aptly named Nazareth ward.

One of the tests at the time showed that she has a hole in her heart – I remember staring at the screen, watching the tiny hole open and close with her heartbeat, winking at me…

We were really taken aback by the love and tender care she received in Crumlin, and would like to do something for them in return.

So, I’ve written a song called Hole in Her Heart, and recorded it with Aislinn’s mama Amy.

We’d like to put it out there to raise some money and possibly more importantly awareness of the fact that Crumlin still needs our help in taking care of our kids when they get sick”.

Hole In Her Heart can be purchased as a very special Christmas gift card via www.cmrf.org/heart  //http://bit.ly/1u9vceM  and is available now on iTunes http://bit.ly/HoleInHerHeart

Listen to Hole In Her Heart –  https://soundcloud.com/printer-clips/holeinherheart/s-z0T9N

Printer Clips is the title of Paul Noonan from Bell X1’s debut solo project. It took shape with a special collection of songs Paul wrote as duets, and over the past couple of years he has been taking a simple recording set-up to hallways, basements & apartments in Montreal, New York, Dublin & London.  The results are intimate imprints of those spaces with Joan as Policewoman, Martha Wainwright, Lisa Hannigan, Gemma Hayes, Julia Stone, Amy Milan, Cathy Davey, Danielle Harrison & Maria Doyle Kennedy.