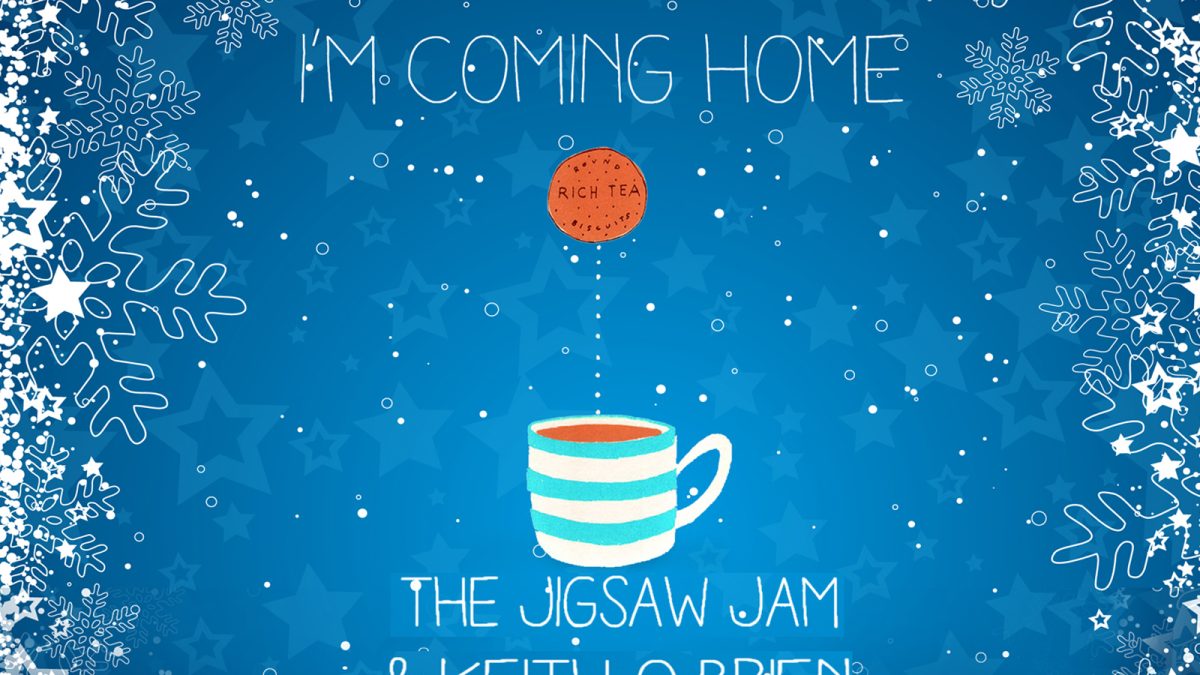 The song was chosen for a feature on RTE’s Six One News last year as well as articles in well known media outlets such as The Journal, Her.ie, The Irish Times, The Irish Echo (Australia) and The Irish Central (New York). The song also received over 50,000 YouTube hits last December.

Filmed among the magical Christmas lights of Grafton St, the song’s video features video clips from Irish people now living abroad, sending messages of love to their families and friends at home in Ireland. Here’s the video