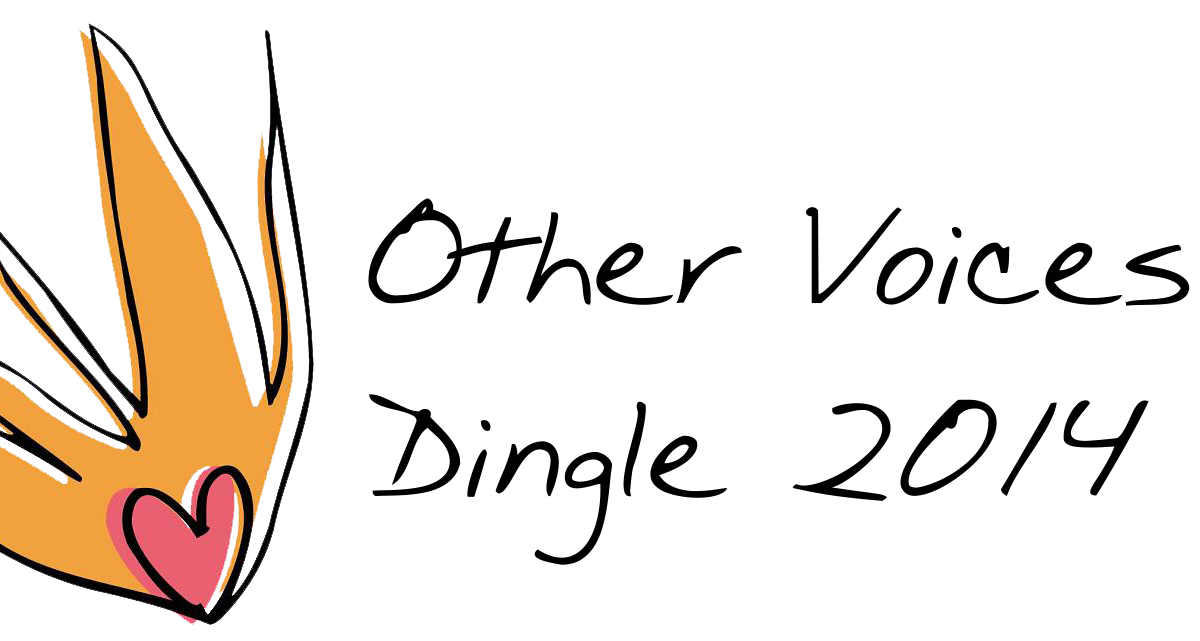 Back for its Thirteenth season, the Church of St. James’ will open its doors to Other Voices from 12th – 14th December. All the signature elements that make Other Voices so special will be there in abundance.

The next four acts to be revealed are Wild Beasts, King Creosote, Melanie De Biasio and Ibeyi. They join Young Fathers, Delorentos, All We Are and Damien Rice who will perform across the weekend.

Wild Beasts released their fourth album Present Tense at the start of the year and have been touring the world since. Already considered to be one of Britain’s most innovative and vital bands, Wild Beasts make the trip to Dingle for the second time.

King Creosote released his album From Scotland With Love over the summer, his first since the Mercury-nominated collaborative record with Jon Hopkins, Diamond Mine. Kenny Anderson, from Fife, has over forty albums under his belt.

Melanie Di Biasio’s album No Deal is out now. Already an acclaimed artist in her home country Belgium, Melanie will bring her new jazz to St James’ Church for the first time.

French-Cuban twins Ibeyi are signed to XL Records and earlier this year released their self-titled debut album. Naomi and Lisa-Kainde Diaz are inspired by the Yoruba tradition, from chants brought to Cuba from Nigeria and Benin on slave ships.

This year the Other Voices Music Trail will be bigger and better with over 30 new and more established bands playing in venues and unusual locations around Dingle, ranging from Trad to Hip Hop and beyond. Surprise guests are always a feature. All Music Trail events are free and take place before and after the church performances. The first batch of acts announced are A Lazarus Soul, Daithi, Floor Staff, Marc O’ Reilly and Ye Vagabonds.

For culture fans of all stripes there is Banter, a salon style series of discussions and debate curated by Jim Carroll taking place in Foxy John’s Bar (half pub, half hardware shop) Friday to Sunday. This year the following will be joining Jim (more to be announced soon):
Paul Galvin – the Kerryman in his own words.
Paddy Cosgrave – the inside story of growing the Web Summit from zero to 22,000 in the space of a few years.
Annie Atkins – the graphic designer checking in at Wes Anderson’s Grand Budapest Hotel.
Gavin Sheridan – the journalist and blogger behind TheStory.ie on using existing laws to shed light on power.

This year Other Voices is delighted to welcome Radio 1 DJ Huw Stephens who will join series presenter Aidan Gillen on set.

Tickets, once again, will be free and can be won through various online and media competitions so keep an eye on www.othervoices.ie. Further information on artists and events will be released shortly. To stay up to date with announcements please log on to www.othervoices.ie and follow on Facebook.com/othervoices, Twitter @othervoiceslive and elsewhere using #othervoices.

The music from the church is streamed live to venues and pubs around the town each night.