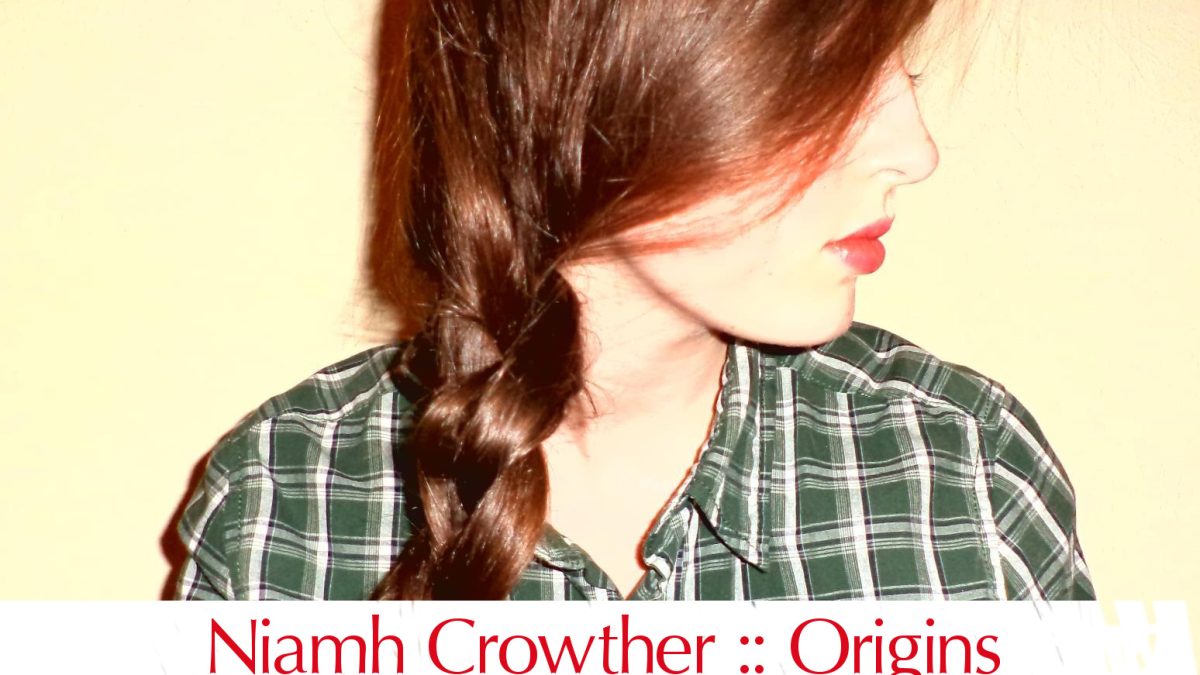 At just 18 years old, Niamh has had more acclaim and praise than any of her peers.

In 2013 she beat off 15,000 other young people to claim the Irish Youth Music Awards. The accompanying demo “bullets” was released to radio and received great coverage including “single of the week” on 4fm.

A few weeks after that, Hotpress magazine singled her out as one to watch. This coverage earned prestigious support slots with PictureHouse, Blink and appearances at Le Cheile in her native Meath.

Having dedicating most of 2014 to the successful completion of her Leaving Certificate, Niamh took some time out to accompany Richie Sambora in the Olympia theatre in Dublin at the recommendation of a Dublin radio station.

Origins was produced by Colm Finnegan in Windmill Lane with help from Daniel Loughran, and musicians Orlaith McHugh and Muireann Ní Cheannabháin.