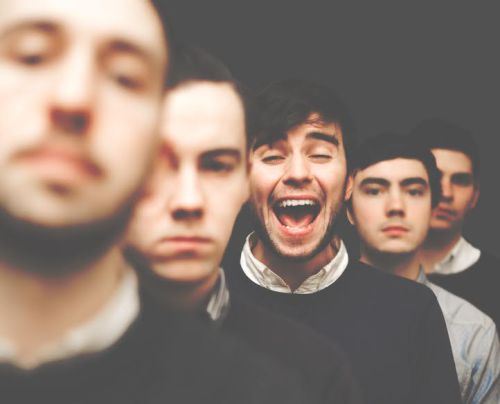 SPIES have announced that their ‘Sea Creature’ EP Launch will take place on Friday, March 27th at 6pm in Tower Records Dublin

‘Sea Creature’ which is being released on limited edition coloured vinyl, has been embraced with great reviews to date from Zane Lowe (BBC Radio 1) The Guardian, NME, Nialler9 and Clash magazine.

The title and opening track ‘Sea Creature’ is slanted as the lead single, opening the EP in a noticeable, signature SPIES dynamic; Michael Broderick’s vocals soar as the song meanders, heightening its way into its Echo and the Bunnymen-esque crescendo.